Day 139: Dumb friends League visits to collect donated money
As some of you might remember my class and Ali's kindergarten class was collecting money to donate to a local charity: Dumb Friends League, which helps abused, homeless and abandoned animals. Lisa, from DFL, came to collect the money and tell the kids where the money goes to. My students asked some awesome questions... I think it might have been a little lost on the kinders. hahaha oh well 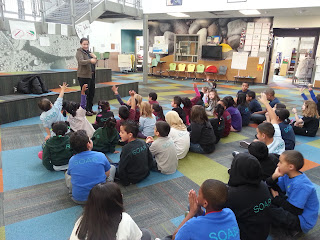 
Day 140: Tibetan store on Colfax
My co-worker wears the most fabulous jewelry, well let's be honest she is just fabulous in general. So I finally asked her about these amazing ivory elephant earrings she was wearing. She told me about this amazing Tibetan store that was super cheap, super cute and I had to go check it out. I luckily got the opportunity to go later that afternoon and got some ivory fish earrings and a meditation bracelet. 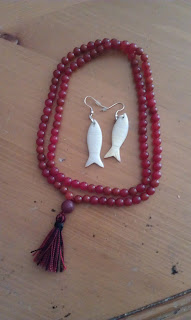 Day 141: Teach my students about using their lizard brain vs. wizard brain.
As I educate my students about the basics: math, reading, and writing. It is also apart of my job to teach them how to become successful adults in our society. Eric, our school psychologist, and I opened my students eyes to using their wizard brain versus their lizard brain. This helps my students to stop and think, thinking skills must be learned to engage the section of the brain where problems are assessed and analyzed before responding. Otherwise, the reptilian or "lizard" part of the brain – the section housing emotions and the fight or flight response – takes over, triggering impulsive, non-thinking. It has been amazing how even hours after introducing this, they started to stop and think. 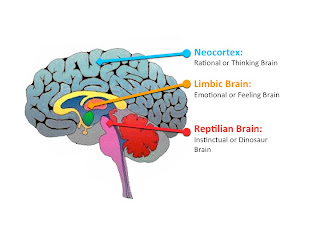 Day 142: New hair dresser: New style: Half my hair is shorter by 1/2 an inch :(
So it has been a while since I have had my hair cut. Now I am not new to trying new hairdressers, but I took a chance on a Groupon for an Aveda Salon. Now for most females they hear Aveda and it is well recognized named associated with hair. So I thought I was safe..... Not so much.
My time in the salon was filled with the gay voice of Nigel my hairdresser. He had funny stories about his life and his boyfriend. But what was not so funny was when he took the apron off, I could have sworn half my hair was shorter than the other. But I brushed it off and left. Then Magdiel sees me and immediately says "Wow, babe it is so short." I asked him if one side was shorter than the other and he confirmed it. It was blatantly obvious! UGH, you have got to be kidding?! Not only did he cut more than I wanted, he cut one side shorter by an obvious half an inch.

Day 143: Tacs in my body
Acupuncture day, which for me is heaven day. I left the last time in a state of utter happiness and I was expecting the same this time. But I of course was treated to something different. I shared with my acupuncturist that I had started getting these stress headaches, which had caused me to lose sleep and have no energy. So she asked if it was OK if she found my pressure points that were associated with headaches. She decided to put tacs in my pressure points to help release pressure that comes with these headaches. They are honestly the most amazing things. My students actually became intrigued and liked pushing on them. One of my students had the magic touch and always found the pressure point when she was pushing on it.

Day 144: Eat Hamentashen cookies for the Jewish holiday of Purim
According to the Book of Esther, in the Hebrew Bible, Haman, royal vizier to King Ahasuerus planned to kill all the Jews in the empire, but his plans were foiled by Mordecai and his adopted daughter Queen Esther The day of deliverance became a day of feasting and rejoicing. My co-worker Rachel is Jewish and brought these to work to share. I also made her tell me the story before I ate the cookies. :) 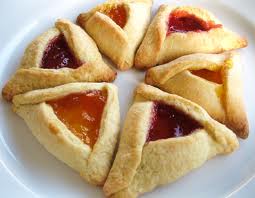 
Day 145: Make a wish Foundation
Kyle invited to go to the Make a Wish Foundation Celebrity Dinner. Of course, I am never one to turn down free dinner or time with my brother. 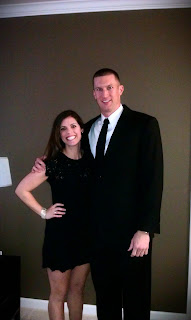 Our first order of business was cocktail hour with some of the celebrity waiters. So it took Kyle and I a drink to warm up to celebrities. 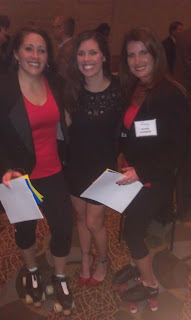 Roller Derby girls, who are currently on the Amazing race. They were so adorable. 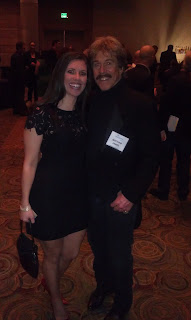 Just take one look at this guy...isn't he awesome with that 'stash!! James is a stunt double (for who? Probably Chuck Norris!!)
Kyle and I had a Cutthroats player as our celebrity waiter. We had such a good time!! ﻿

Fri Day 146: Go against teacher protocol
I have the blessing of being with children each and everyday but when they divulge their life to me, a life I could never even fathom at the age of nine, protective mama bear comes out in me. My student came to me one morning so embarrassed because she was wearing the same clothes as yesterday. Of course I had no clue because they wear a uniform shirt, so I couldn't tell the difference. But I come to find out that the swat team had gone to her house and arrested her gang banging uncle and her grandpa for selling drugs out of her house. So here is when protective mama bears comes out. I immediately get her new clothes and make sure she has eaten. I tell her she can stay at my house (SO AGAINST teacher protocol) and get permission from her mom so that she can talk to our school psychologist. She is one of the most resilient students I have and she blows me away with her intelligence. She ended up staying with her aunt and a few days later the police let them back in their house. But as of right now, her uncle and grandpa are still in jail, awaiting trial.

This is a life I can't imagine at the age of 9.

Sat Day 147: Cinema Grill
My best friend from high school and her husband recently moved to Denver. So we decided our first outing together was going to be dinner and a show. We went and saw Argo and got to eat dinner right there in the movie. Can't beat dinner and a movie!
Posted by Ms. Kate Seeley at 2:52 PM