Day 100: Bull Riding competition
Before I even saw a bucking bull.... 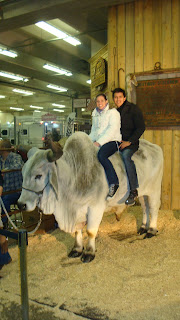 I was forced to get on a Brahma!! This guy was a beast! 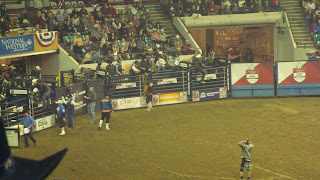 OK back to why we came, the bull riding 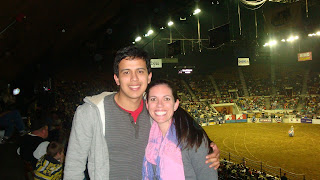 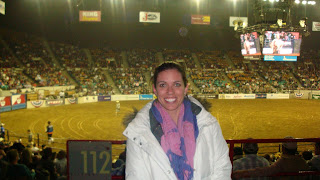 Day 101: Book talk with my students about hard issues:
Drinking, abuse, homelessness, you name it, it was on the table. It is especially hard to hear my students be so open about how these topics have affected them. I gave them extra big hugs today for being so brave and opening up to me!! 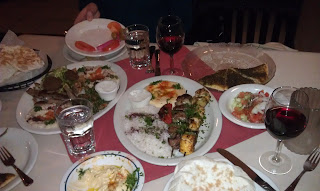 So delicious!! My mouth smelled like garlic but it was so worth it!

Day 103: Pull Jordan's tooth out of his mouth 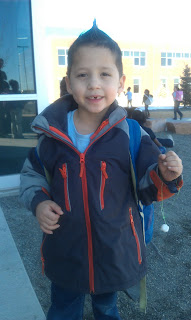 This is Jordan, one of my student's little brothers. He comes running up to me with blood pouring out of his mouth and says "My toof!" It was barely hanging on by a thread. So I yanked it out! What a trooper he was! 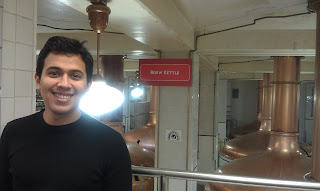 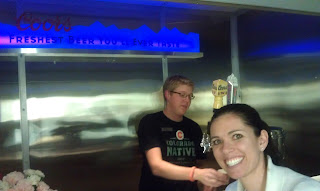 Mid-tour beer, don't mind if I do. 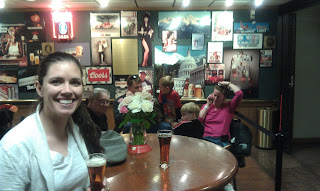 Post-tour, again don't mind if I do.

Day 105: Translate the lyrics to "Fresh Prince of Bel Aire" into different languages.
So I am browsing twitter one day and I can across this article about Google translate. It states that it doesn't pick up the slang....In my eyes this was a stupid comment because of course it doesn't recognize slang. But I became intrigued by the article about how this guy was translating the lyrics from "The Fresh Prince of Bel Aire". Now if you are under the age of 35 you probably have already begun to sing the song..."Now this is the story about how my life got flipped turned upside down..."